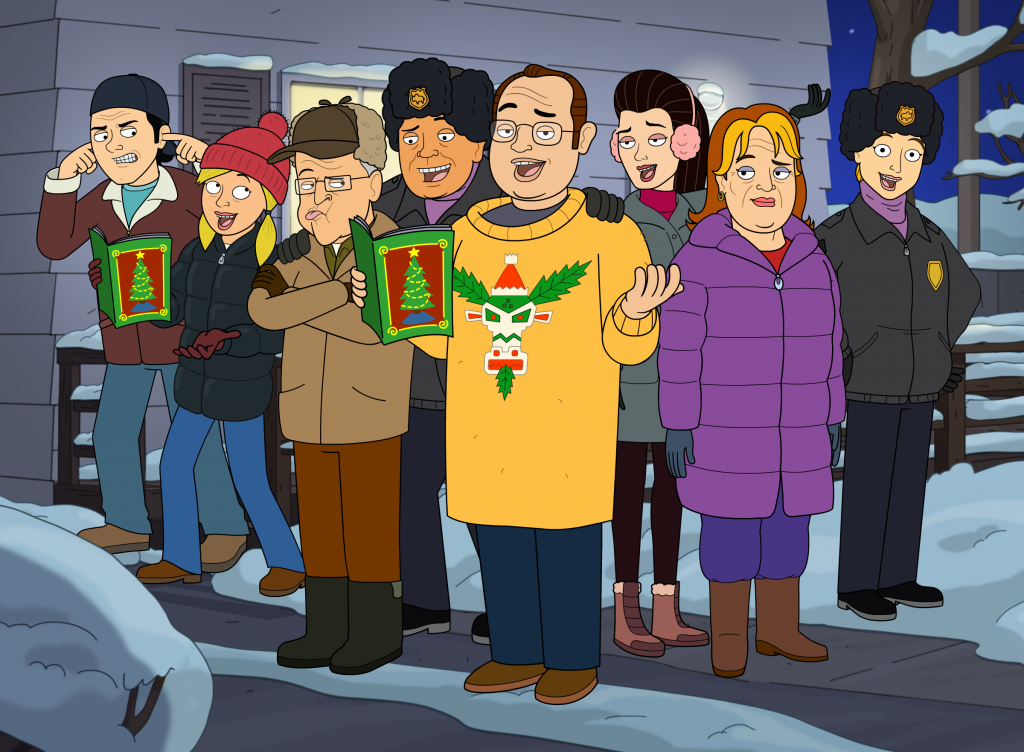 We are thrilled that Corner Gas Season 3 has been recognized by the Academy of Canadian Cinema and Television for five Canadian Screen Awards nominations! We are nominated in the following categories:

Congratulations to the whole CGA team!

The winners of our categories will be presented live in a virtual presentation on Tuesday May 18, at 7pm ET on the Canadian Academy’s Facebook, Twitter, and YouTube accounts.