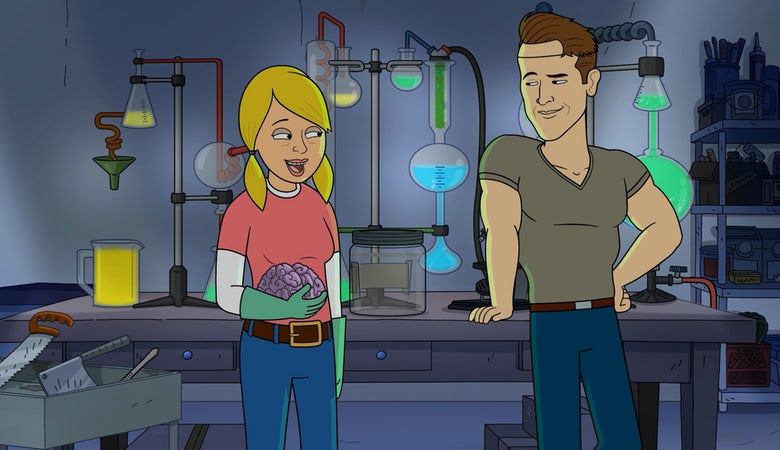 We are thrilled to announce that the Canadian Academy has recognized the final season of Corner Gas Animated through eight Canadian Screen Award nominations!

Thank you to the Academy and the voting body for this heartwarming recognition and congratulations to the entire Corner Gas Animated for their hard work on this and every season of the series!