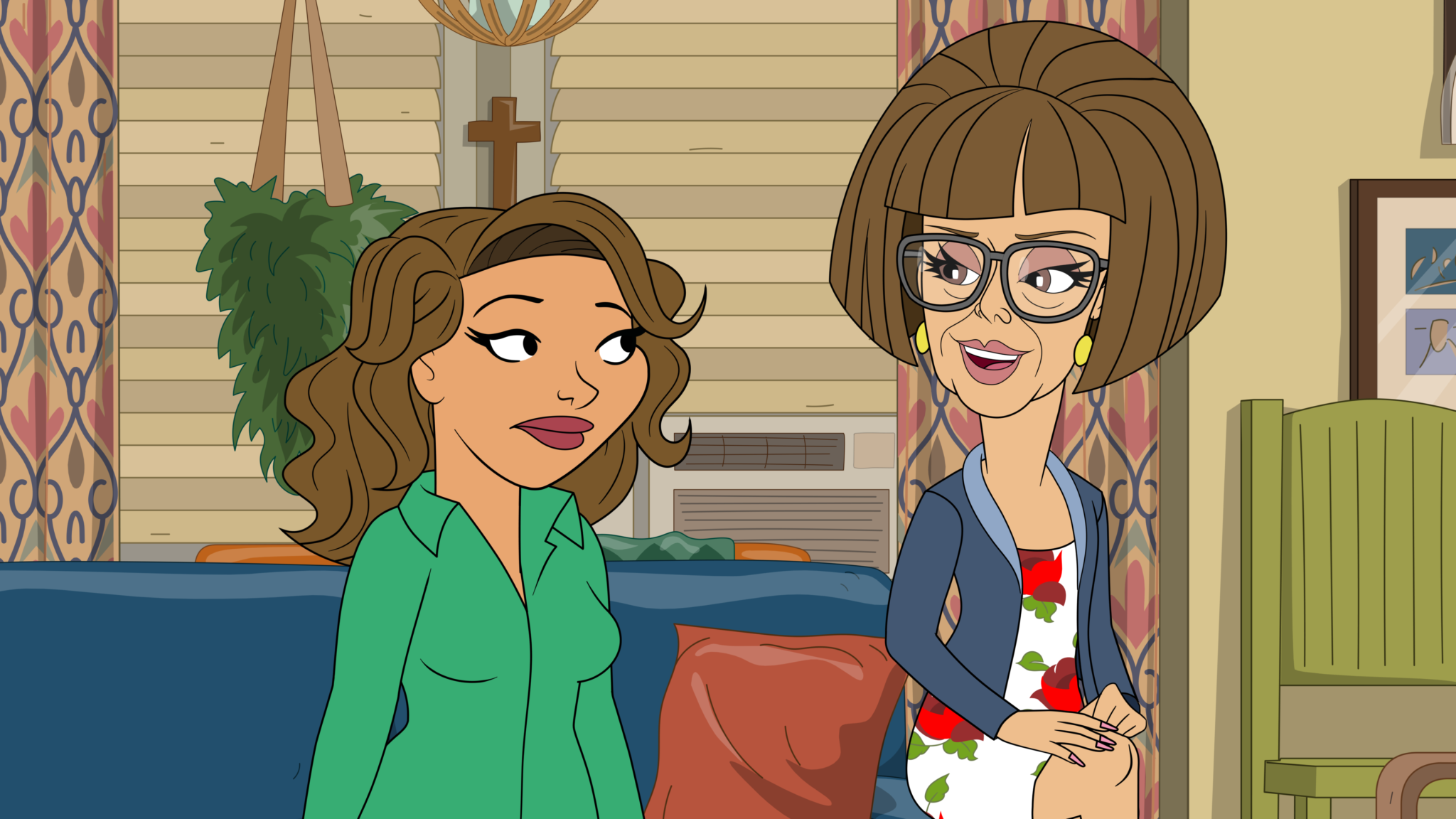 A remake of Norman Lear’s classic 1975 sitcom revolves around a Cuban-American family headed by a recently separated military mom who’s navigating a new single life while raising two children with the ‘help’ of her own mother and a building manager named Schneider. The series is produced by Sony Pictures Television.